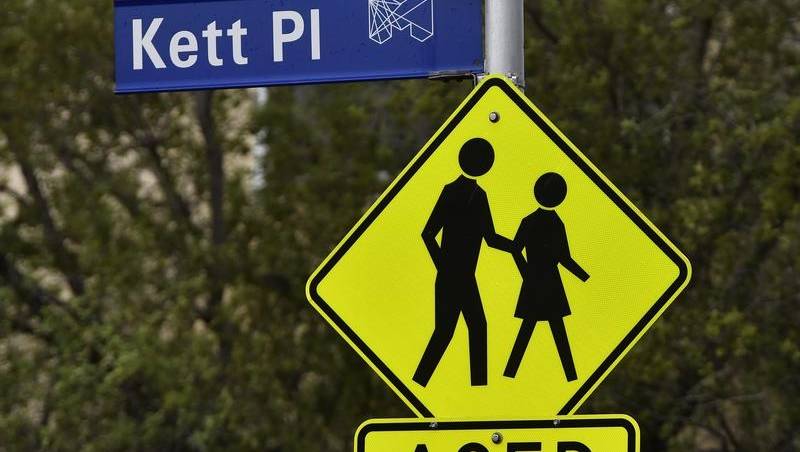 Nurses are calling on the Commonwealth to hastily address chronic under-staffing in private aged care homes in response to the royal commission’s final report.

Rallies will be held on Monday outside the offices of seven federal politicians across Queensland by the state’s Nurses and Midwives’ Union.

The federal government on Friday received the inquiry’s final report, which is expected to include more than 100 recommendations to drastically reform the sector.

An interim government response and the public release of the report is expected early this week.

More detailed commitments are expected in the May federal budget.

“While we wait, elderly Australians continue to suffer as a result of chronic and systemic understaffing in private aged care facilities,” union secretary Beth Mohle said.

Health Minister Greg Hunt says the commission’s final report is “monumental” in its scope and vision.

“The full report … will be released as soon as we’ve had a chance to work through the eight volumes but that will be in the very, very near future,” he told reporters on Sunday.

A Cairns private aged care facility was recently found to have one registered nurse rostered to care for 116 residents every night, the union claims.

The commission was told countless tales of abuse and neglect across two years of hearings, with its 2019 interim paper urging a complete overhaul of a “woefully inadequate” system.

It found there was an overuse of drugs to “restrain” aged care residents, while younger people with disabilities were stuck in aged care.

Pay and conditions for staff were poor, workloads heavy and severe difficulties existed in recruitment and retention, it also noted.

Mandated staffing ratios, increased regulatory powers and new laws to protect the rights of elderly people are among recommendations made by lawyers assisting the commission.

The sector, which is predominantly funded by the Commonwealth, has come under increased scrutiny during the pandemic with 685 aged care residents dying from COVID-19.