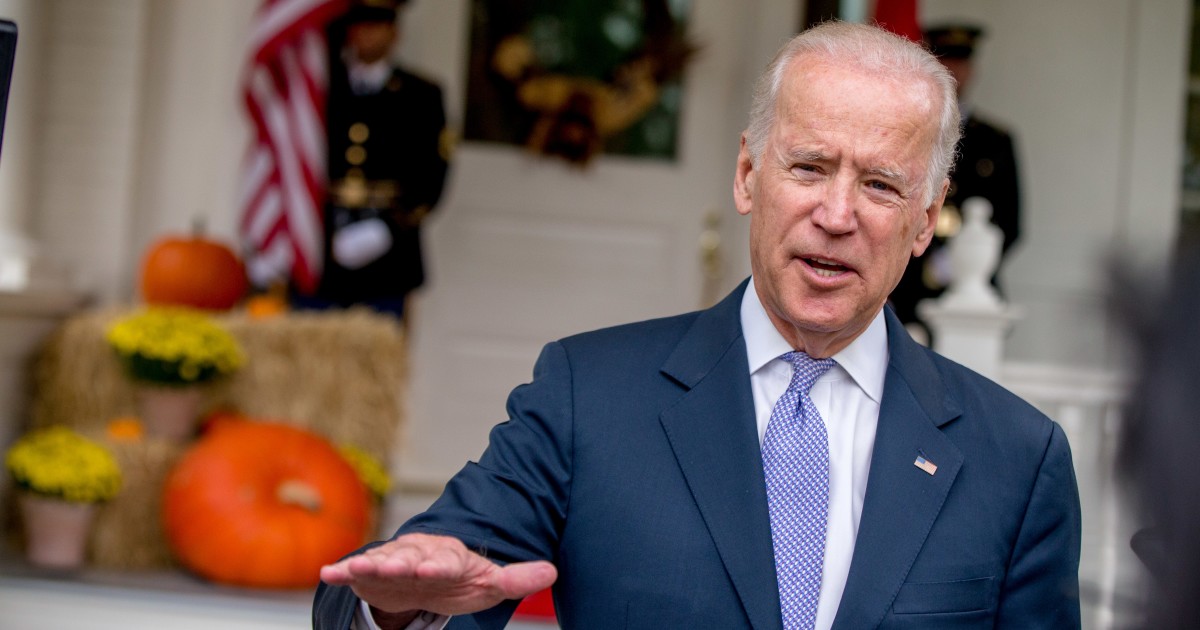 The Biden administration fell short of its 70% vaccination goal with the arrival of the Independence Day holiday on Sunday.

President Joe Biden hoped to have administered at least one shot to 70% of United States by Sunday, but the number sits at 67%, approximately 8 million people short of the goal, according to the Centers for Disease Control and Prevention.

“We’ve made a lot of progress, I think more progress, it’s fair to say, than anyone had expected, with 2 out of 3 Americans now with at least one shot of vaccine and importantly, close to 90% of those 65 years and older with one shot and close to 80% fully vaccinated. That’s particularly important because we started the vaccination campaign focused on the most vulnerable,” said White House COVID Response Coordinator Jeff Zients on CBS News’s Face the Nation.

The president promised in March a “more normal Fourth of July” if a large majority of people received their vaccine by Independence Day. Since then, there have been several vaccine-related developments, including the CDC’s May 13 announcement that vaccinated people need not wear masks indoors.

Zients made the rounds on cable news shows to discuss the country’s failure to reach the 70% milestone on Sunday.

“Younger people, particularly those in their 20s, have felt less vulnerable to the disease and, therefore, less eager to get shots. They were made eligible later, so they have not been eligible as long, and we continue to see hundreds of thousands of young people vaccinated each week,” he said on ABC.

Read More:  'The damage is done': Europe's caution over AstraZeneca vaccine could have far-reaching consequences

Zients also discussed the partisan disparity in vaccination rates. Eighty-six percent of Democrats have received at least one dose, while 45% have received their first shot, according to Face the Nation host Ed O’Keefe on CBS.

“I think President Biden has been very, very clear from day one, this is about public health. This is not about politics. And we need to continue to reach people where they are and answer their questions and have trusted messengers at a local level. The good news is, as people see their friends and family and neighbors get vaccinated, more and more people get vaccinated,” Zients told O’Keefe.

38% of Republicans say they won’t get the COVID-19 vaccine. How does the White House plan to combat this hesitancy? WH COVID task force head Jeff Zients emphasizes that the WH must “meet people where they are” and “have trusted messengers at a local level.” pic.twitter.com/KvSfkskYEi

The missed goal comes as the delta variant of the coronavirus, which is more contagious and causes more severe illness than other strains, is on the path to becoming the dominant strain in the U.S.