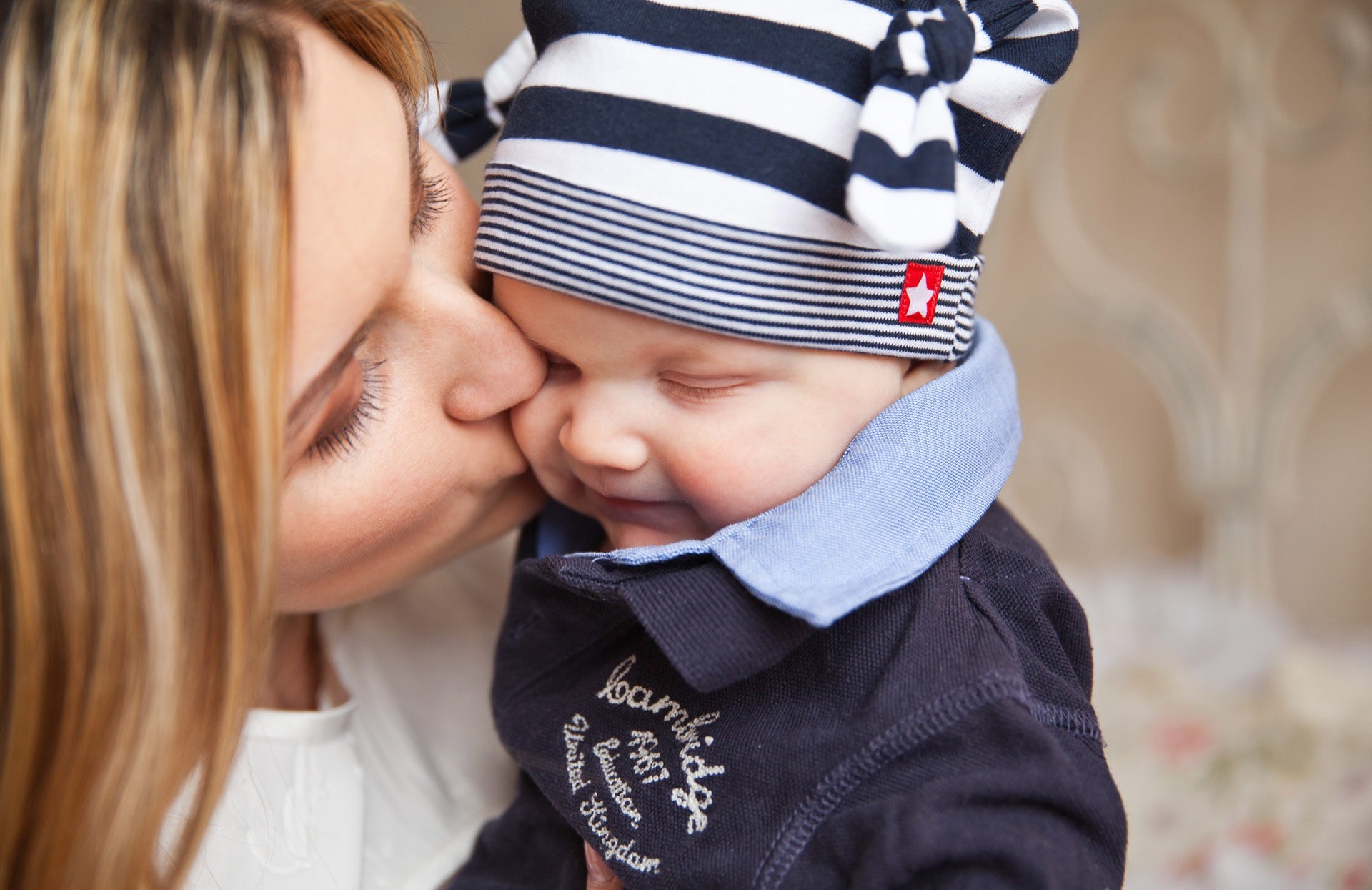 All medications taken by the mother are secreted into the breast milk.  The concentration of a particular medication found in breast milk is determined by multiple factors.  Women have historically been instructed to avoid breastfeeding while taking lithium based on early reports suggesting high levels of lithium in the breast milk and several cases of lithium toxicity in nursing infants (Schou 1973). While the American Academy of Pediatrics guidelines are less restrictive in their current recommendations, they do urge caution.

Studies quantifying the level of lithium exposure and the risks of lithium exposure in nursing infants are sparse.  Based on studies measuring the amount of lithium in breast milk in a case series of 11 mothers, researchers estimated that the average dosage of lithium in an exclusively breastfed infant would be 12.2% (range 0 to 30%) of the maternal weight-adjusted dosage (Moretti et al, 2003). Peak levels occur within 1 to 3 hours after ingestion of standard preparations and within 4 to 4.5 hours with the slow and extended release forms.

Few studies have directly measured lithium levels in the nursing infant. The largest study to date comes from Dr. Adele Viguera derived from a research project carried out at the MGH Center for Women’s Mental Health.  Ten women taking lithium and their nursing infants were evaluated. Lithium levels in milk, as well as infant and maternal serum levels of lithium, were measured at approximately 6 weeks postpartum. Infant thyroid and renal function were also assessed.

Although the sample size in this study was relatively small, it is thus far the largest systematic study quantifying exposure to lithium in infants nursed by mothers taking lithium. While early reports raised concerns regarding exposure to high levels of lithium in nursing infants, this study suggests that serum lithium levels in nursing infants were relatively low and, on average, were about 25% of maternal levels.

What is the Risk of Adverse Events?

Given the small number of exposed infants included in the medical literature, and the fact that many of these are case reports, it is impossible to quantify the risk of adverse events in nursing infants.  The information we do have suggests that adverse events are more likely to occur if lithium levels are high.  Two cases in the literature indicate symptoms of lithium toxicity developing as a result of dehydration; the first case was associated with maternal use of a diuretic, the second case developed after the baby had an upper respiratory infection.

There have been several reports of elevated TSH in infants exposed to lithium via breast milk.   There have also been two reports of altered renal function.  Other adverse events include lethargy, decreased muscle tone and inadequate weight gain.

Reviewing the Options for Postpartum Treatment

For women with bipolar disorder, the postpartum period is a time of increased vulnerability to severe psychiatric illness, including postpartum depression and psychosis. To minimize the risk of postpartum illness, we typically recommend that women continue treatment with lithium, or some type of mood stabilizer, throughout the postpartum period.  Based on the information we have regarding lithium and breastfeeding, some women may elect to continue lithium but plan to bottle feed their infant rather than breastfeed.

Given the many benefits of breastfeeding, some women taking lithium may wish to breastfeed their infants, either partially or exclusively.  A woman who is stable on lithium and wishes to breastfeed has a number of options to consider as she approaches the postpartum period.

Switching to another mood stabilizer: After delivery, a woman may choose to discontinue lithium and switch to a different mood stabilizer.  But there are risks which must be considered.  Changing or stopping medications at a time known for a high risk of relapse is not advisable for many women with serious illness.  Furthermore, a woman who responds to lithium may not respond to another mood stabilizer.  Additionally, for many mood stabilizers, safety data for breastfeeding are lacking.  There are some limited data available for anticonvulsants, but even less data for atypical antipsychotic medications.

Breastfeeding might be a reasonable option if the following criteria are met:

Guidelines, however, differ on the frequency of infant monitoring.  Based on a systematic review, Imaz and colleagues (2019) recommend that in cases where the mother is treated with lithium during pregnancy, infant lithium level, TSH, and BIN should be assessed at the time of delivery, at 48 hours postpartum and 10 days postpartum. In women who initiate lithium at the time of delivery, testing should occur in the infant at 10 days postpartum.  Further monitoring is recommended only if the infant’s lithium level is greater than 0.3 mEq/L or if clinical signs of toxicity appear. (The cutoff of 0.3 mEq/L is based on the finding that most infants with levels below 0.3 mEq/L do not have adverse effects.)

However, others recommend close pediatric follow-up of the infant in combination with more frequent laboratory monitoring (i.e., serum lithium, TSH, BUN).  For example, Viguera and colleagues recommend testing during the immediate postpartum period and then every 8-12 weeks if the initial testing is normal.  Whatever frequency of testing is indicated, access to an experienced pediatric phlebotomist is important to facilitate blood testing.

Other Considerations in Postpartum Women with Bipolar Disorder

Read More:  What You Need to Know About Cannabis and Breastfeeding

Aside from concerns related to infant exposure to lithium, many clinicians emphasize the risk to maternal mood posed by sleep disturbance. Although it has not been well studied in this population, it is believed that sleep deprivation can trigger mood episodes in postpartum women with bipolar disorder. Formula feeding or supplementing with formula enables others to participate in nighttime feeds and may protect a mother’s sleep.