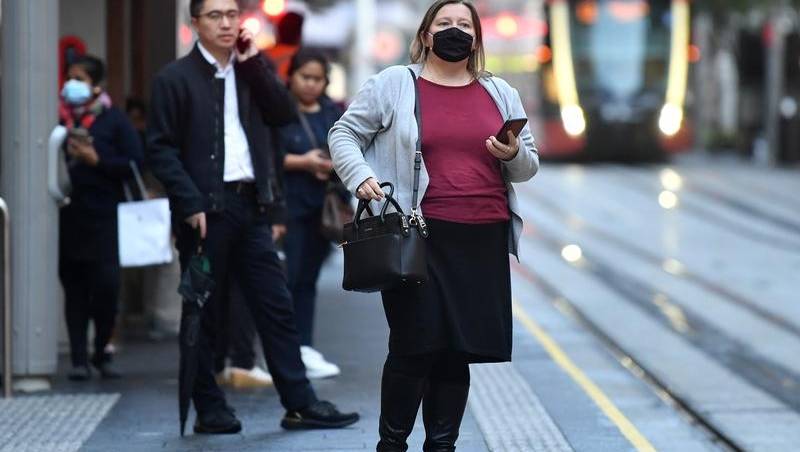 * Most current virus-related restrictions across Greater Sydney will be extended for another week despite no new local cases.

* NSW Health says it is still unsure how an infected east Sydney man caught the virus, which shared the same genomic sequencing as a returned traveller from the US in quarantine.

* New Zealand’s suspension of quarantine-free travel with NSW will lift at midnight on Sunday.

* More generally, international travel will be restricted until at least 2022 with assumptions in this week’s federal budget assuming Australia’s border will open next year.

* Overseas travel is expected to happen in stages as more bubbles open with safe countries.

* The federal government’s goal is to progressively open as quickly as possible, subject to safety, according to Health Minister Greg Hunt.

* However the opposition has warned Australians won’t be fully vaccinated until 2023 based on the current speed of the rollout.

* More than $ 260 million in economic stimulus will be tipped into’s Melbourne’s coronavirus-affected CBD, including a dining voucher scheme.

* The state government said on Sunday it would add $ 100 million to the Melbourne City Revitalisation Fund, a sum matched by the City of Melbourne.

* There have been 2,654,338 doses administered in the national COVID-19 vaccination rollout up to Saturday, including 26,613 in the previous 24 hours.

Read More:  What you need to know about coronavirus today

* Australia reported no new locally acquired virus cases on Saturday. There were 17 new overseas-acquired cases: Six in NSW, six in Victoria, three in Queensland and two in South Australia.

Data current as of 1730 AEST on May 8, taking in federal and state/territory government updates and Johns Hopkins Coronavirus Resource Centre figures.