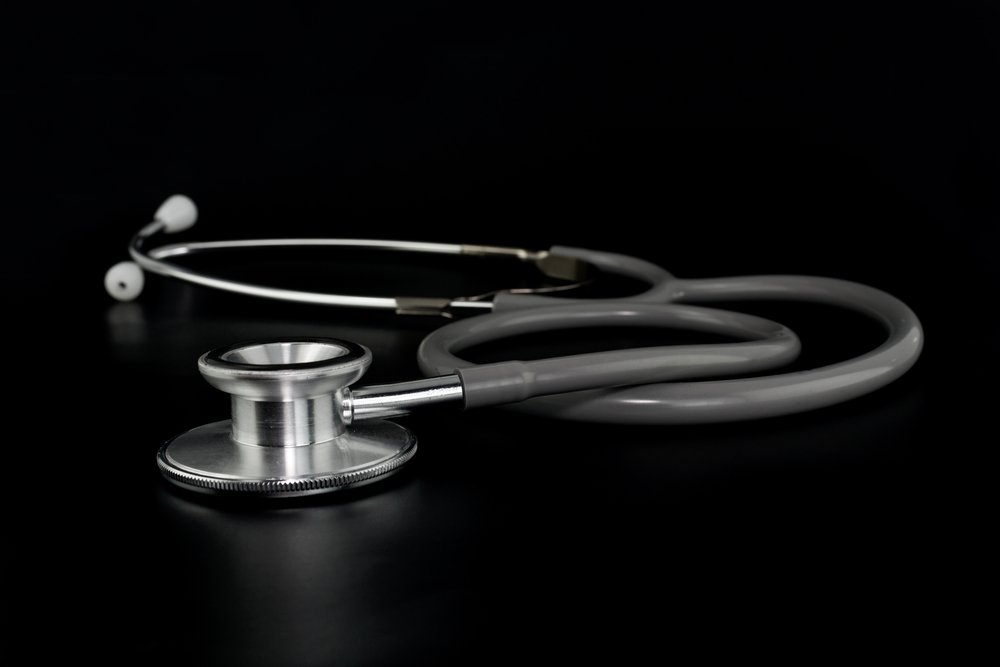 People sometimes say, “Own it.” Own your mistake. We use it less frequently to say own reactions or actions instead of blaming others and external forces for our actions. Life coaches call it being in a state of “emotional childhood.” It means that instead of saying you are responsible for your thoughts, feelings, and actions, you blame others for these.

“The situation is bad.”

“I am angry because it is not fair.”

“Others are torturing me.”

We can probably all agree those are true statements. But we can also probably find truth in the opposite.

“The situation is good.”

“I am happy because it is fair.”

“Others are comforting me.”

Owning a mistake and then taking actions to change it or owning your emotional reactions to your own thoughts and not blaming others actions is a huge step in achieving a state of “emotional adulthood.”

If you are like me and grew up with a narcissistic mother, you never learned the skills needed to own your mistakes or own your thoughts, feelings, or actions. A character trait of a narcissist is when they feel moody or depressed if they fall short of perfection and have trouble handling anything they perceive as criticism. They are incapable of admitting a mistake, let alone owning it and their reaction is one of anger and difficulty regulating their emotions.

My childhood was built on this. There was no alternative given for another option to react. This was my emotional education. I do not blame or feel disempowered by this. I feel blessed. There is so much to work on at age 41. The bar is so low on my emotional adulthood. It can only increase from where I stand.

Read More:  Do you need trans fat in your diet

What is needed to improve it, you may ask? It starts with awareness. You cannot solve a problem you are not aware of. You need consciousness, persistence, curiosity, and empathy for yourself as you move through the discomfort of the feelings it will ensue.

Our surgical department meetings of 150+ participants are still in Zoom due to COVID. One morning, I logged on while still at home and got busy preparing breakfast for my kids, so I had put the phone down. Forty minutes into the meeting, I got a text, which I only saw when the meeting ended from my chief to “please mute your phone,” as my morning conversation was being heard during the department meeting.

Once I saw that, I panicked. I literally felt so much embarrassment, shame, and guilt that I had been disrespectful while others had been presenting without my awareness of the noise in my household. My first reaction was, “Well, it was probably the phone.” I mean, it could not possibly be something I did. I had to blame it on something external. When I said that, my husband gave me a glaring look that meant “own it.”

I felt so embarrassed that literally, my stomach was hurting. I began to get moody and snappy with my 3-year-old because I was so uncomfortable with those feelings. I began to become conscious, and I had to own this mistake. I decided to email all of the faculty to apologize for my mistake and commit to Zoom tutorials to prevent this mistake again. The email ended with the good news that others likely did not have to start their day with such a blunder.

As I typed, my fingers were shaking, my stomach heavy. It was uncomfortable, but I had to own it. The outcome was a flurry of emails from others stating, “it was not a big deal, I have done the same thing while keeping the video on while flossing, without knowing it,” or just saying: “it was not that bad, I barely noticed the noise.”

People came with compassion. There was not one message with judgment or negativity. Not one. And this is from a group of surgeons. The worst that happened was that I experienced a fleeting physical pain and discomfort that passed. I was aware of it while it happened, did not resist it, but moved with it.

So, whether a mistake on a Zoom call, or whether you are blaming others or external circumstances for your feelings and actions my advice is: Own it. Strive to be on a path to emotional adulthood.

There will be pain, and it will pass. But there will be compassion, love, and growth waiting for you on the other side.

Choose to own it.

It will transform you.

Diana Londoño is a urologist and can be reached at her self-titled site, Dr. Diana Londono, on Twitter @DianaLondonoMD, and on her blog. She is one of the 10 percent of U.S. urologists who are women, and 0.5 percent who are Latina and female.